GeekWire is a fast-growing, national technology news site with strong roots in the Seattle region and a large audience of loyal, tech-savvy readers around the globe, who follow the site for breaking news, expert analysis and unique insights into the technology industry.

Founded in 2011, GeekWire is uniquely positioned to cover some of the most widely followed and innovative tech companies in the world, and one of the most vibrant startup markets in the country.

Our signature events bring out thousands of people to connect, learn, recruit, do business and have fun with a broad cross-section of the tech community. Our membership program includes some of the most respected figures in the technology community: top entrepreneurs, computer scientists and business leaders.

In addition to news coverage, GeekWire provides widely-used resources for the Pacific Northwest technology community, including the video shows.

GeekWire was started and is owned by two longtime journalists, John Cook and Todd Bishop; with startup veteran and investor Jonathan Sposato, the company’s chairman. For more background on GeekWire, you can read this 2017 feature in NiemanLab or listen to this interview with Todd and John by Josh Kerns of KIRO Radio.

The longest-serving and most-followed journalist on the Pacific Northwest tech beat. A veteran reporter who loves scoops and a good soccer match. 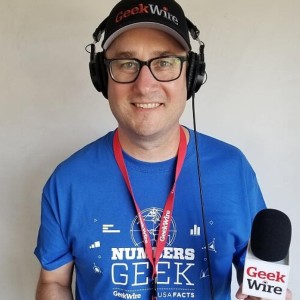 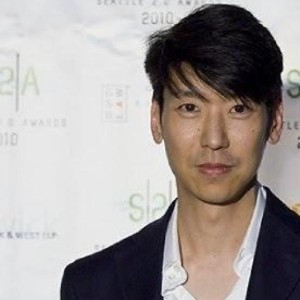 Serial startup founder, CEO of the PicMonkey photo editing site and investor in companies including Pokitdok, EveryMove and Vizify. By far the snazziest dresser on the GeekWire team.

A marketing matchmaker who manages GeekWire business operations, balancing the big vision and the little details to deliver results for clients. Enjoys microbrews, UW football and hanging out in West Seattle with her family.

Brings energy, smarts and British wit to organizing GeekWire’s growing events lineup. An animal and single malt lover who ran her own events company for a decade.

A sales and marketing superstar, connecting clients to GeekWire's audience through unique opportunities and experiential engagements. Bounces between football, baseball, basketball, hockey and golf as her favorite sport, depending on the time of the year.

Develops relationships and brings a bit of sparkle to grow and engage GeekWire’s membership. A Texas native who loves painting, baking, music and hanging out with her Seattle family. 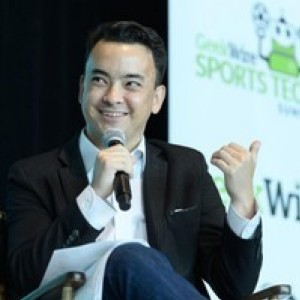 GeekWire's managing editor, responsible for coordinating the newsroom, planning coverage, and editing stories. A native of Portland, Ore., and graduate of the University of Washington.

Award-winning science writer and veteran space reporter. Formerly of NBCNews.com. The of "The Case for Pluto: How a Little Planet Made a Big Difference."

Covers civic issues including housing, politics, education and transportation. Originally from Southern California, she studied at NYU before landing in Seattle. She loves pop-culture and her adopted city.

Looks for the fun stuff on the GeekLife beat. A former pop culture editor for NBC's TODAY.com and a longtime Seattleite.

Provides key support for GeekWire's news team, plus project management and editorial coordination. A longtime writer, avid sailor and graduate of the University of Oregon.

Covers nonprofits, companies and researchers applying technology to some of society's biggest challenges. Northwest native and two-time UW alum with a background in cell biology.